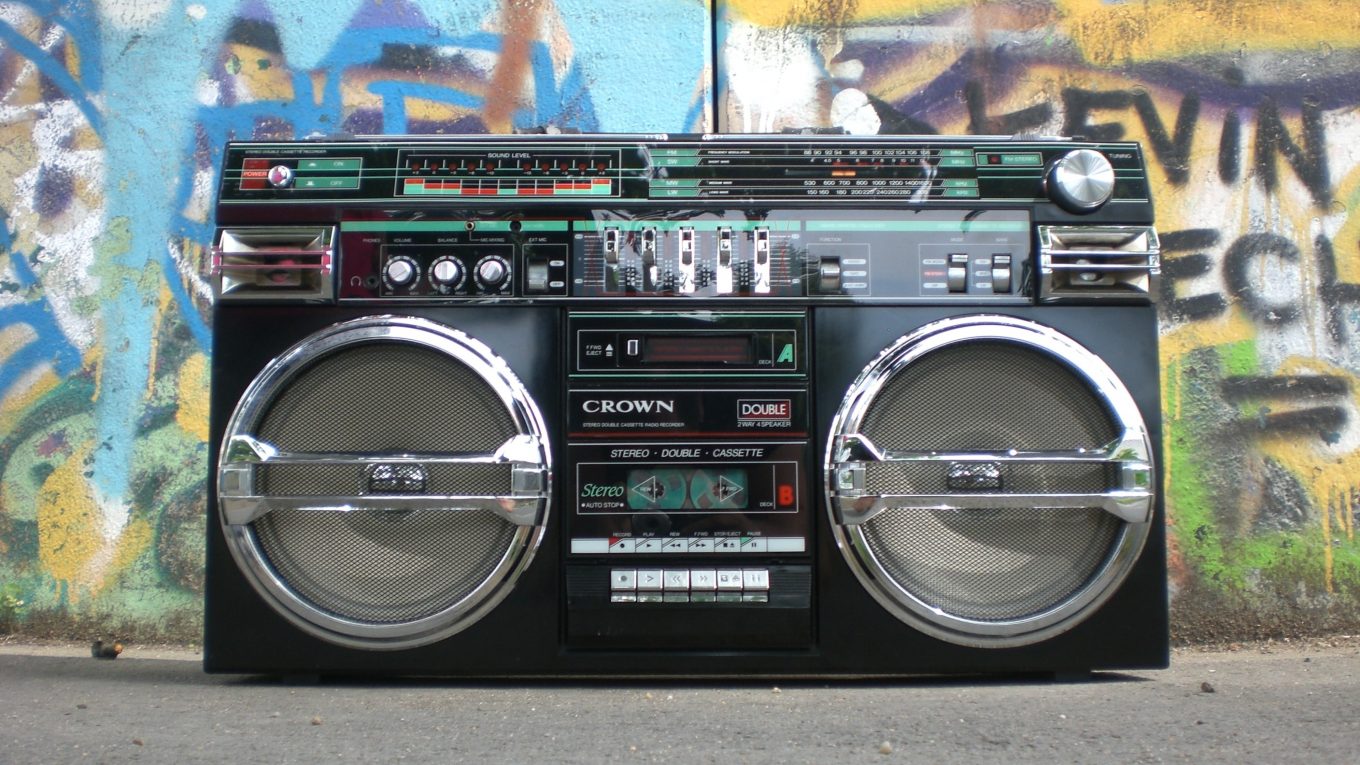 In the following days after my TV and Radio interviews, I had a few people say they had seen them or seen the article in the Oxford Mail. The headline makes me laugh as it specifically says I need one lung – I don’t mean to be greedy, but I kinda need two really or there’s no point!

A couple of people said they didn’t realise how much my life was affected by the low lung function and cf. I was surprised by this as I often wear my oxygen and I’m out of breath doing very little. It made me realise that unless you have some experience with breathing issues, you wouldn’t know how exhausted it makes you and how everyday tasks leave you needing to sit down. I guess people see you wearing oxygen and they just think that that means you are at a normal healthy level of fitness, whereas actually if you are using oxygen at home, you are likely to have a chronic condition.

The question I was asked most after the interviews was “what’s the deal with the sprouts?”

The picture of me in hospital, or should I say, the fact that I had a bag of sprouts amongst my clutter on the bed, caused some curiosity and (mainly) mocking. Even on the TV coverage they showed that picture and panned down, seemingly resting the shot on the sprouts. The sprouts were there as my boyfriend had come up to see me on Christmas day before going to his parents for dinner. He knew they had run out of sprouts (rooky mistake!) and took advantage of the fact the M&S shop was open.  Hence the sprouts on the bed!

The best feedback I could have asked for – a heart-warming story!

One of my carers knew I was going to do an interview on the radio and the next time I saw her, she said I’ve got a story to tell you. I love it whenever people say this. In fact, I would much rather hear a silly story than receive any kind of present (in most cases; there are exceptions though).

She told me that a couple of nights ago her husband had been renewing his driving license and she noticed he had ticked the box to say he consented to being an organ donor. She was very surprised as it was not something he had done before. She told me that being African they cultural beliefs about the body and death – even to the point when she needed a hysterectomy he was totally against it. So seeing him check the box to say he agreed to being on the organ donor register she was, obviously very surprised. When she asked him about it, he said he was listening to the local radio and had heard a lady being interviewed who needed a lung transplant. It got him thinking about how much better her quality of life would be if she was able to get a transplant and that it had made him change his mind.

I was amazed to hear this touching story. I felt emotional; close to tears. This was the best feedback I could have heard. As lovely as it is when people said the interview was good, a story like this shows the impact of putting your story out can have. It made putting myself out there worthwhile. Obviously I hope this guy never is in a position where he could be considered as a donor, but hopefully other people will have felt the same and maybe inspired to sign up. And most importantly, tell their loved ones their wishes.

One thought on “Interview Feedback!”