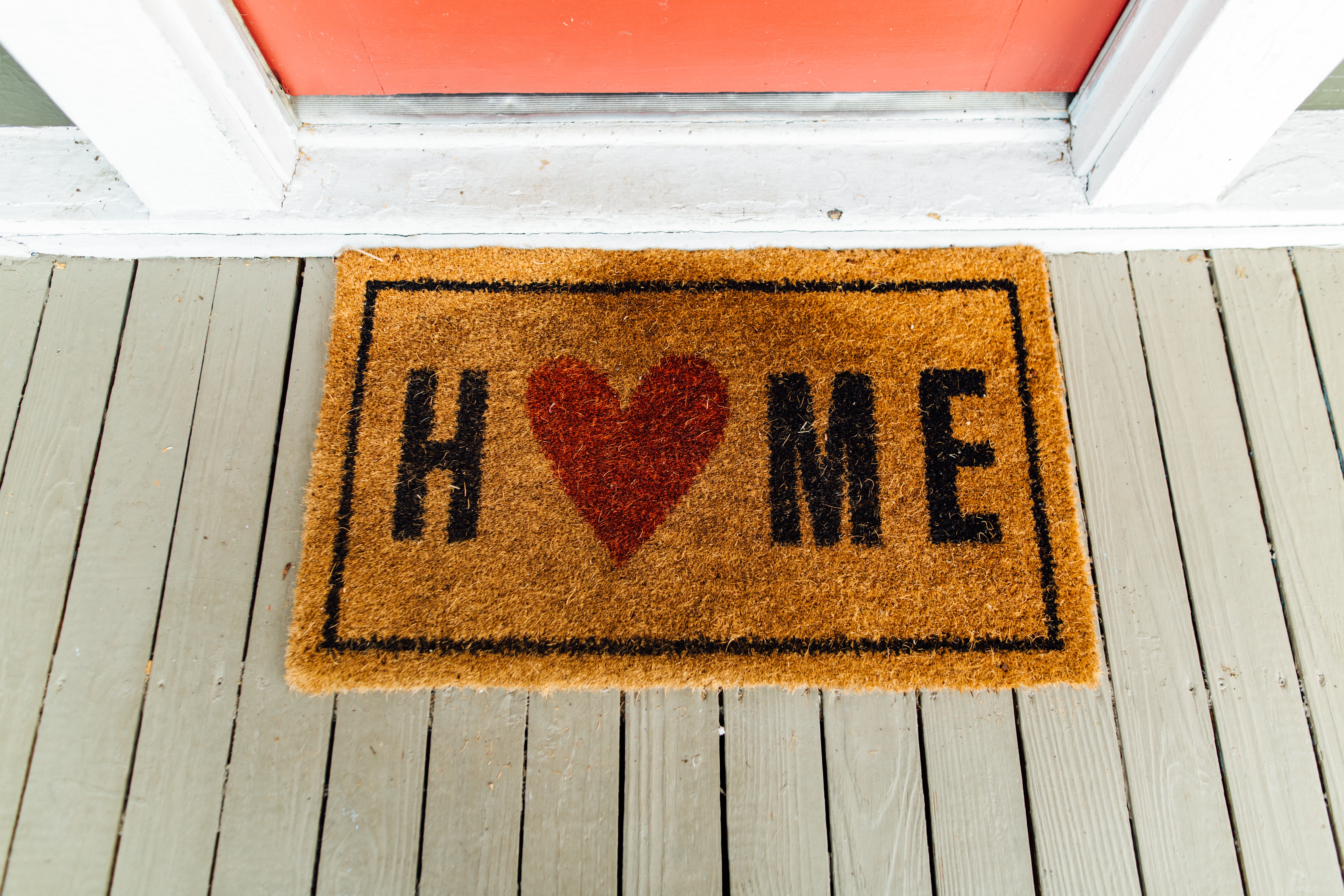 Home From Hospital To Social Isolation!

I am at home! Socially isolation obviously but still! After all the sinus business and Corona Virus panic, I have now been allowed home. Over the previous few days, the CF team has been emptying the ward of as many patients as possible. Teaching people how to do home IVs if they haven’t before. And in my case discharging me slightly before they would normally do. Despite the operation, my sinuses seem to have developed another nasty infection. I can’t really continue on IVs as my balance is shot, so they’ve given me a couple of different oral antibiotics. As well, we have kept my port accessed so that should I need to go back on to IVs I already have my needle in. And can avoid the hospital at all costs! My consultant’s exact words were “with your level of lung function, it’s too much of a risk having you here”. I think we can read between the lines here!

The first day or two at home are always tough after a hospital spell. Especially when you are not quite feeling well enough to be at home. The best thing is the relief from the constant chat about Corona Virus! I have many more distractions. Namely unpacking and then trying to work out what we are going to do about food and medical supplies.

When I left the hospital, they gave several months of prophylactic antibiotics. It felt quite optimistic considering I hadn’t managed more than a week off IVs since early December! But definitely useful to have! It was a strange experience being discharged. There was a massive wait for my drugs to come up from Pharmacy, and my partner ended up having to wait in the hospital grounds as he wasn’t allowed onto the ward. I hadn’t really thought about it, but I just assumed he’d be allowed to come into my room to start taking bits down to the car. (We often end up with a full carload of bits when coming in. Once you have some entertainment and clothes added comforting things like dressing gowns slippers, pillow from home, not to mention the medial bits, you are looking at a lot of stuff!!) He was only allowed to the entrance of the unit. And when I came out on a wheelchair crammed full of bags, it was like a package being exchanged at an airport!

Isolation Measures for People With CF 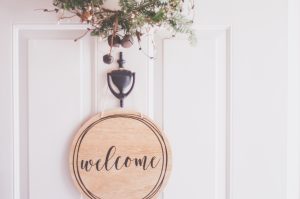 Isolation measures have just been announced.  Two weeks initially for the general public, and 12 weeks for ‘high-risk patients’. I can’t help but think this is an optimistic time period. Completely irrelevant story, but… When we flew back from Cuba on their national airline (Cubana – I recommend against it, but it was quite entertaining looking back), they flew us into a different airport. Actually not just a different airport, but a different country. I remember looking down and seeing the Isle of Wight and the Solent underneath us and thinking, this doesn’t seem right! We ended up on the runway at an airport in Paris for four hours. They kept telling us they’d have an update in half an hour…. Only to be told the same thing again at the next ‘update’. I was told by some afterwards who worked in the industry that half an hour is a good cut-off point that people will sit and wait without getting too irate. If we’d been told we were going to sit there for four hours at the start, the passengers might, understandably, have started kicking off. This feels like the same situation. I personally think the general population will end up on a 12-week lockdown and the high-risk group for a year. But imagine the outcry if people had been told they have to isolate for 12 weeks. There’d be no chance of anyone sticking to it – it would seem too big a mountain to cross!

I’m pretty good at isolation, if I do say so myself! Like the rest of the CF community, I’ve spent years training for this moment! A few weeks in hospital here and there; avoiding going out in flu season. We are well-versed on cross-infection! When I went to my transplant clinic one appointment, I went to sit in my usual place – which is as far away from the desk, and therefore other people as possible, I was affronted to find the position taken! Turns out another person with CF had an appointment too and had got there before me! (I did ask if he had CF, so I could distance myself accordingly!) We CFers know to keep away from sources of infection, the most common being other humans!

As CF people we also know how to entertain ourselves when holed up at home. Even when I enjoyed much better health, I would still generally lock myself away whilst having IVs and have quieter things to entertain me. Apart from when I was at uni – then I’d still stay out until 2 am and have ‘a few’ drinks.

I actually feel like I have much more freedom than when I was in hospital. Granted, our house is pretty small, but having the choice of several rooms and even an outside space is a luxury compared to the single room of the hospital. I am free to walk around which by the end of my hospital stay I was not advised to do. And last, but certainly not least, I have a small white furry creature to keep me company and entertained.

The social isolation recommendation for high-risk groups can be found on the Gov.uk website.

One thought on “From Isolation in Hospital to Isolation At Home”