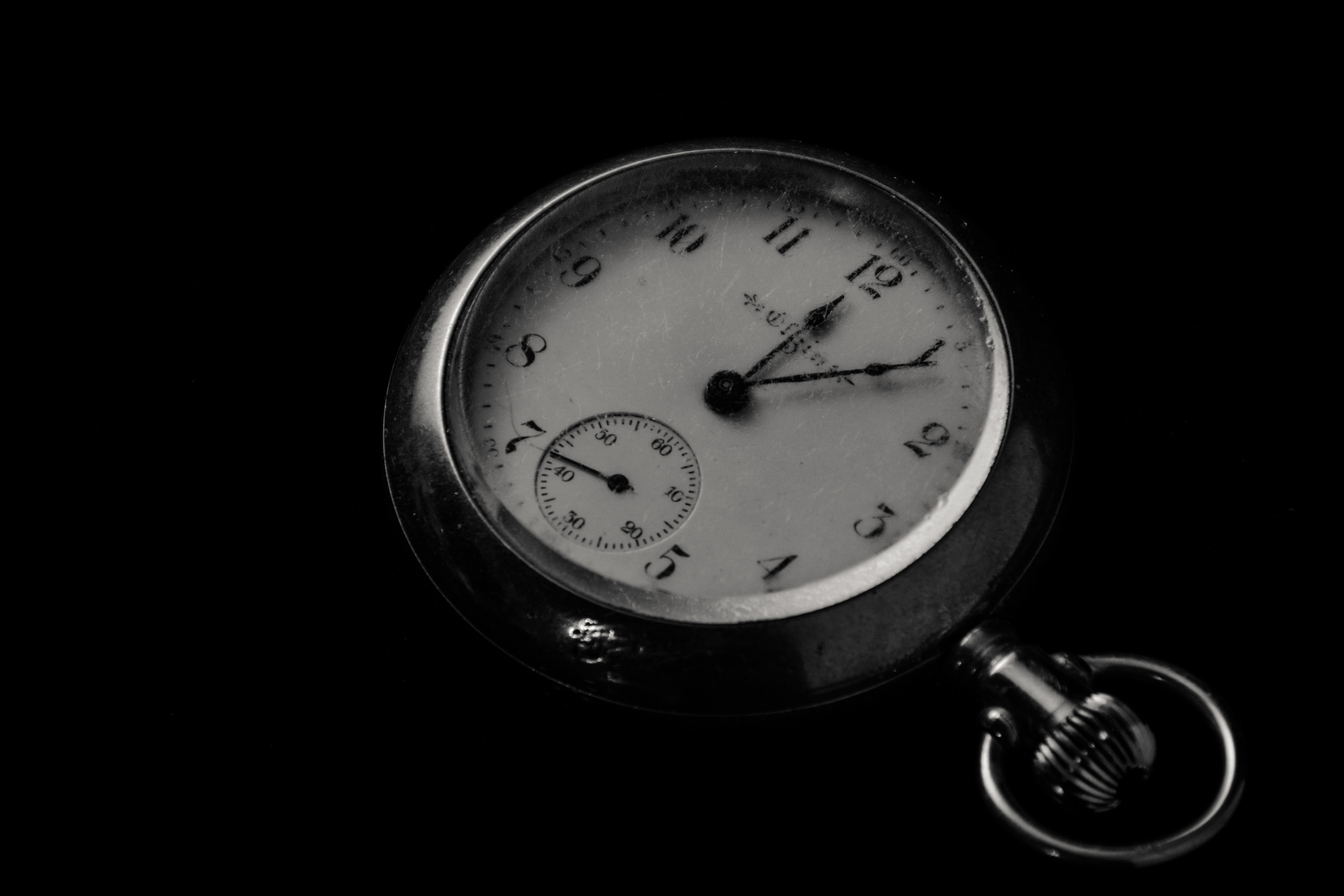 Currently my whole life revolves around being in hospital, whilst permanently living in fear of catching Corona Virus. I’ve been unable to escape it; it’s all anyone talks about. And what else is there to do in hospital but feed the fear by watching TV and going on social media?

“Try not to worry about it!” and “Distract yourself from what is going on!” is the well-meaning but fairly unhelpful advice. Those outside of the clinical environment are much more likely to be able to achieve this! Anyone stuck in hospital, especially for a long period, knows that trying to concentrate on anything other than what is going on around you is very difficult, let alone during a global pandemic without any visitors to take your mind off things!

My team has told me that all routine clinic out-patients appointments are canceled. Although this doesn’t affect me at the moment while I’m an inpatient, it’s worrying that they are trying to keep CF patients away from the very place I am! Obviously, though it’s for the best and limits people with CF needing to leave the house and contract the virus. 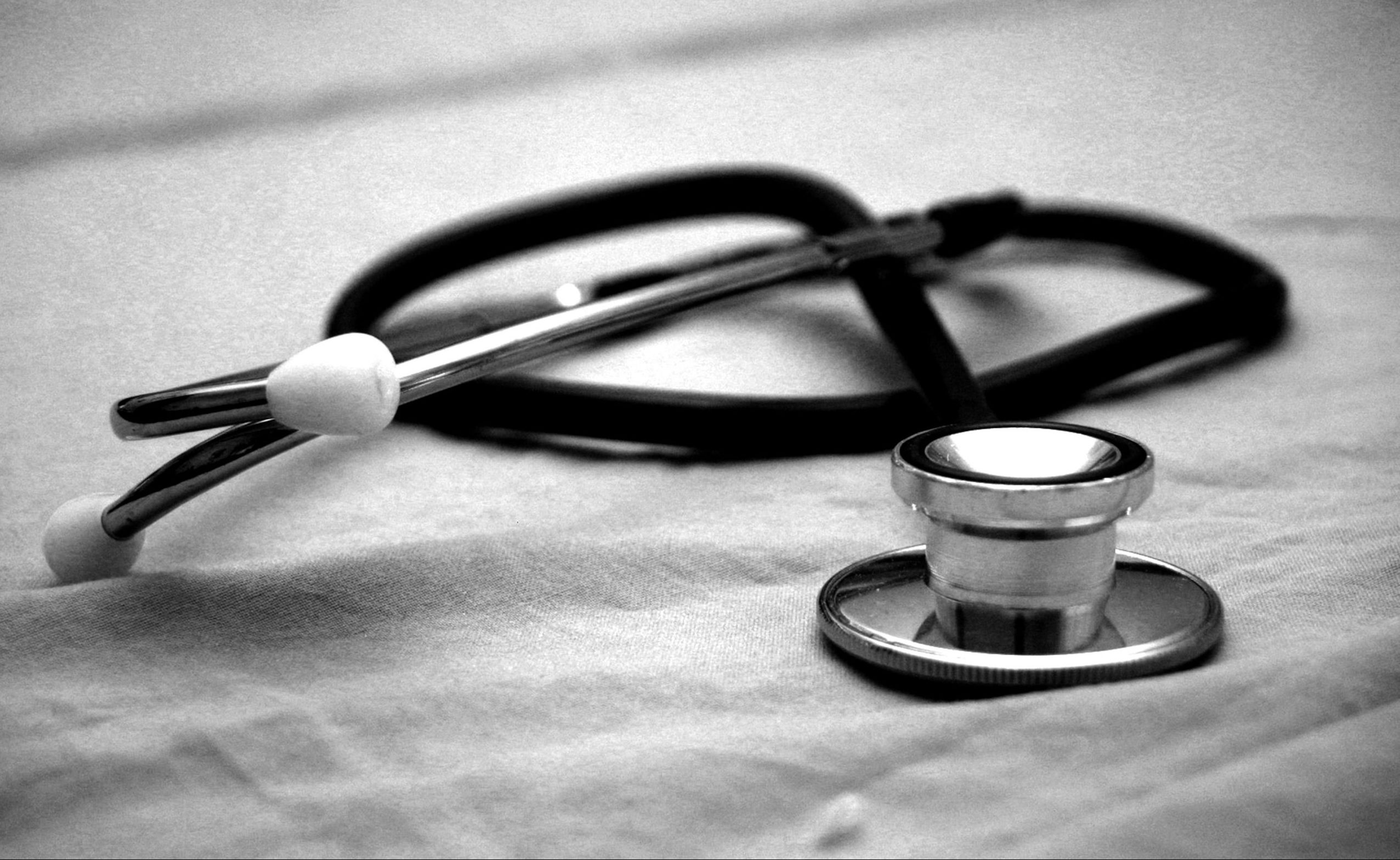 I hear from my transplant team. They have said that for at least three months they won’t be carrying out transplants at their unit. There isn’t the spare capacity on ICU wards due to the number of Covid-19 patients. There’s also the worry that you’d be at high risk of catching it when on immunosuppressants when surrounded by positive patients. It makes perfect sense. The world’s largest Lung transplant center, in Toronto has apparently closed its program too.

This is really hard to process. I’ve spent the last nigh-on three years learning how to cope being listed for a double lung transplant and the unexpected nature of it. This was definitely not something I had considered. I thought I was ready for the unexpected but clearly this was too unexpected! I knew that there may be times when I when I’d be temporarily taken off the active list. Sometimes for nice reasons, like if I had managed to get a holiday and would be abroad. But also if I had become too ill and they didn’t think I was “well enough” to cope with the operation.

How Do I Process This?

Now this change has been forced on me. I always knew that I had the opportunity to take myself off the list if for reason I felt like I needed to. But I never gave consideration to all operations halting.

I felt really lost – everything I had been mentally preparing for and had given me a focus is gone. At the end of each day as I’d check that my phone had enough battery to last the night, and it wasn’t muted, I’d think ‘will this be the night?’

I spoke to a few people about how I was feeling but they couldn’t seem to grasp how I was feeling. ‘You probably wouldn’t have got one in that period anyway’ or ‘it doesn’t make any difference surely?’ were a few responses. Plus the supportive ones giving me a much-needed boost.

That’s not the point 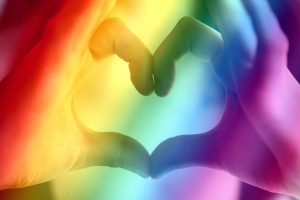 I may very well have not got a call in those three months, but I had hopes I may have done.  It’s another a few months I have to keep alive. If I took a sudden turn for the worse, there’d be no expediting me to the more critical urgent or super urgent transplant lists.

I had this bit of hope I’d be clinging to when feeling really rough, or frustrated. It won’t always be like this. I motivate myself by the need to keep well enough for transplant. How do I motivate myself when that driving force has gone?

The main thing iI need to remember is that I still need to keep as well for transplant, when it comes back as an option. I try and consider tricking my mind into telling myself I’ve taken myself off the transplant list as I feel so well at the moment! Though I don’t think even my mind’s that gullible… unless 3am on a Saturday night out on the razz! 😀

It’s difficult to hear the news whilst in hospital. No visits are allowed so I can’t speak to a friend face-to-face about it. I have chatted with some of the CF  team which has helped, but there have been a few tears.

I also ended up having a chat online (obviously!) with a girl in a similar situation to me. She has CF and attends the same Transplant Centre, so it was really nice to be able to talk it out with her. As a collective, I find other CF people really supportive, and the Facebook groups helpful if you ignore the odd weirdo that pops up (though it takes one to know one)!

After a few days I’m starting to process it. I just have to carry on. There is so much uncertainty around at the moment with the Covid situation, we all need to put on our big-boy pants and face the world!

We are entering Spring, where generally my health is more stable, so that gives me optimism. I hope to be released from hospital in the not too distant future!

I have also managed to complete the world’s most annoying jigsaw puzzle. Complete might be stretching it – I have 8 gaps and 7 pieces. Yet none of the pieces left fit into the holes available! How does that work!? I hate throwing things away, but this epitomises the struggles and frustration of this jigsaw, so it’s getting chucked! It was only £3 from The Works, so make of that what you will!

Good riddance – I don’t want anyone to have to go through the ordeal of doing it and the lack of satisfaction!!!

2 thoughts on “Lung Transplants Are On Hold”