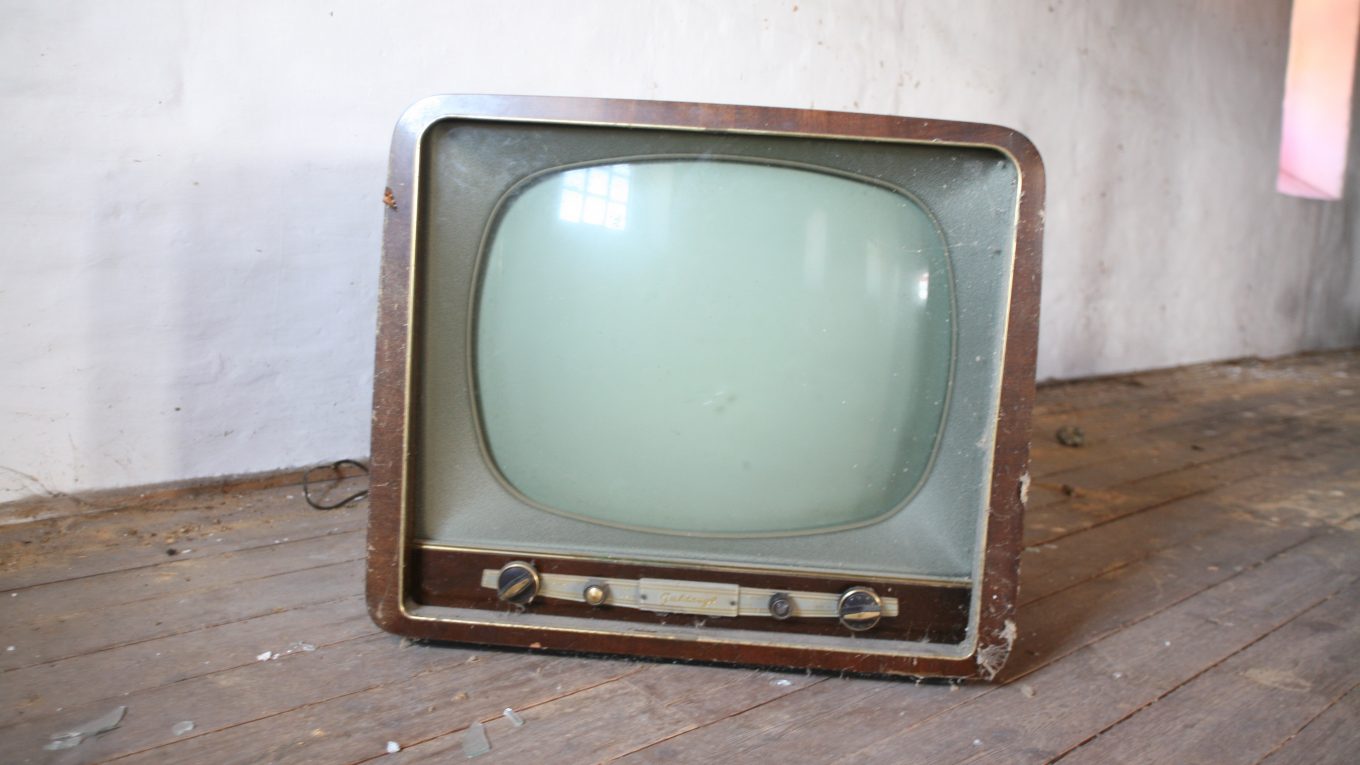 In September last year I saw a post on one of the transplant Facebook groups asking for people waiting for lung transplants to help in organ donation awareness promotion. I’ve previously been quite reserved and shy about telling my story, but I figured if I was willing to receive an organ, I better change my attitude!

I gave a radio interview to Jack FM which was a momentum fail. I’m not particularly articulate at the best of times, regularly stumbling over my words and struggling to get sentences out! And I loathe speaking on the phone. These factors combined my dog barking at me to try and get me to play ball, lead to possibly the worst interview ever! Needless to say it was never broadcast! This was one of the reasons I decided to write this blog – at least I could type marginally better than I spoke!

I was, however, in the Oxford Mail. This wasn’t an interview and was just taken from the press release the NHS press office had put together, so didn’t have the room for me to fuck it up!

Last week I was contacted by the NHS press office asking for an update to my story and asking some Christmas related questions. They said they would use my story in a local press release and on social media. I had kind of forgotten about it until I checked my emails earlier…  The upshot of that now is that BBC Radio Oxford have invited me into the studio for a LIVE interview. Did I mention how appalling the previous radio interview was?! I ‘joked’ that listeners should turn down the adverts and remarked no-one listens to them anyway (the adverts, not the show), and forgot the word to describe a dead person. Sparkling form!

Let’s hope that goes a bit better. I hope being face to face with the presenter will help and they will guide me through and take over when I run out of breath. Speaking of which, my lungs are in a pretty bad state, and coughing on the radio sounds awful, so I’m not sure how that is going to go.

Getting filmed for the telly!

Later on the BBC TV crew will come to my house to film me. I am less concerned about this for some reason, namely that they can retake it and edit it to make me sound a little more cohesive. This does lead me to some quandaries: 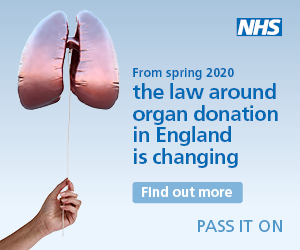 It really is a mind-field! I’m sure the crew will be able to guide me through it! Let’s hope so anyway!! The main point is to get the message across that even though the law on consent will be changing in 2020, people still need to let their loved ones know their wishes, due to the fact that the final decision is done to the loved ones who can go against the donor’s decision. For more information on organ donation, please visit www.organdonation.nhs.uk