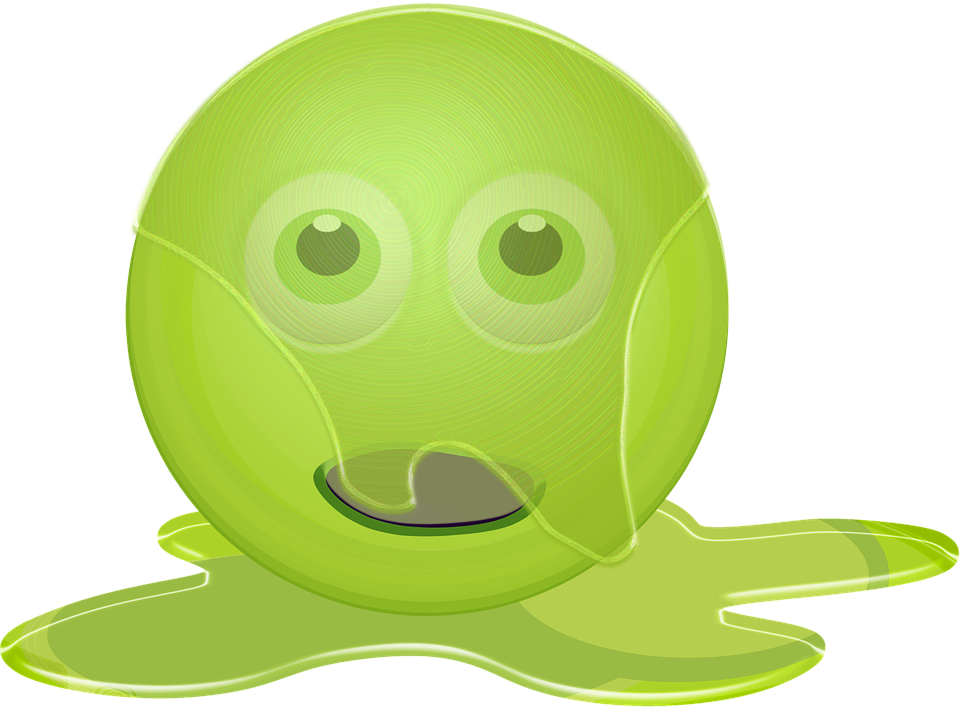 Not content with impacting on almost all our organs, cf also likes to mess with our sinuses. It is said that around 90% of Cystic Fibrosis sufferers have sinus problems. I’ve never really given it much thought. For years I have always had a bit of a runny nose, post-nasal drip and the feeling of having a frog in my throat. (Better than some of the things I’d had in my throat!) And in the last few years I seem to have developed hayfever. I just took it as my lot in life. However, my sinus issues really kicked off in the last six months.

Symkevi Brought on the Sinus Issues…

In late summer last year I swapped from Orkambi to Sykmevi. It was a bit of a disaster and I only managed to stay on it five days – a story for another day! In those few days things in my sinuses started feeling somewhat peculiar*. For a start I could taste and smell food properly. And not in a good way. Brie tastes like the foulest thing ever. It felt was like my sinuses were unblocking – I hadn’t really realised they were – but things were moving.

At one point a large green object, approximately the size, shape and colour of a broad bean came down the back of my nose. Delightful! This was followed a week later by something extremely fishy tasting and seemingly the same consistency of a rubber. Yes, that kind of rubber. A fishy tasting and smelling rubber johnny anyone? Surely there must be a market somewhere for that kind of thing?  One of the doctors said “oh it’s a shame you didn’t take a picture!”. Oh come on, oh course I took pictures! Though I thought it was in bad taste to display them here!

Ever since then my sinuses have been causing me a lot of issues.

* (such a British phrase, I actually meant dodgy as…)

The first time I had a sinus infection, I thought I was getting a cold. But it didn’t properly develop into the usual cold symptoms, it just kept lingering. For me, the sinus infection was not as severe as a cold (honestly colds are so rough for CF people!) but continued for a much longer period. After a while, all the infected mucus run down on to my chest and I needed ivs. I remember this was September as it was the day after my birthday that I was at the hospital. I managed to do the IVs at home and actually things cleared up quite quickly.

That is until a month later when I experienced exactly the same symptoms and ended up on ivs again. Then it happened again, this time six weeks later. By this time we were in December and in the run-up to Christmas.

I was determined not to spend another Christmas in Hospital and I managed to do the IVs at home again.

Halfway through my other half came down with the flu. My friend literally begged me to throw him out or leave him. Seeing as it was the virus I was trying to avoid and not some case of horrific violence, I let him stay. (Very generous, I know!) Then promptly moved in with his parents! At this time I felt quite run down. I put it down to the ivs and looking after him for a day or two. I had previously had a flu jab in October which seemed to stop me getting the worst of it, but I still felt a bit run down and my chest seemed to pick up another infection. You know when you get another chest infection whilst on ivs and fighting the first one things aren’t going in the right direction!

Fighting To Stay Out of Hospital For Christmas This Year

I finished my last dose of these ivs on Christmas morning and I got to enjoy the Christmas I was planning to have, albeit a year later. I say enjoy, but actually I was feeling fairly rough. Obviously I was very happy to spend time with my family but each day really was a struggle.

In the days between Christmas and New Year we did a few things but my chest was really causing me difficulties. The most upsetting and annoying was when we went to see a show and the heat in the theatre started to make it really difficult to breathe. I couldn’t get comfortable and was struggling which limited my enjoyment. Then when I tried to get back to the car, I literally couldn’t walk. It was quite scary. By the time I got home and did my sats, they were 82-83%. After some Salbutamol and Ipratropium, I managed to stabilise on 3 litres but this is quite out of the ordinary for me. I knew I really was biding my time at home! So I went into hospital on 2nd January. I didn’t get out for some time thanks to my chronic sinusitis!

One thought on “Sinus Issues in Cystic Fibrosis ”